A consortium of  major car manufacturers have decided that cars will be fitted with a 48V (nominal) wiring system.  This will allow energy regeneration in petrol and diesel cars and a mild form of hybridisation.  As voltage increases four fold, so for a given Wattage, the current diminishes to a quarter of its previous value.  This allows the cross sectional area of the conductors to diminish by 75% .  Since copper is such a heavy and expensive metal, the wiring harness can be made significantly cheaper and lighter when dealing with the higher voltage

Wide band gap semiconductors are being developed to run at the increased voltage and since they will run cooler, devices running at the higher voltage can be made smaller and lighter since there would be less heat to dissipate.  This will be a significant advantage when self-driving cars are developed since the power needed to run computers can be quite a power drain.

48V has been chosen since any voltage below 60V is considered to be ‘low voltage’ so no special precautions are required during maintenance and no special warning identification is required on the wires.  48V also allows batteries to be charged without exceeding 60V.   It is no co-incidence that 48V is the nominal voltage of four lead acid car batteries in series which are, of course, 13.8V when fully charged.     55.2V would be the actual fully charged voltage of 24 lead acid cells in series.

48V is commonly used for electric bicycles and golf carts so lithium batteries of this voltage are increasingly available, together with 48V lighting and other accessories.  As this voltage becomes increasingly popular, the cost of 48V components will come down.

Electric cars usually run the traction motors at about 400V which is far too high for accessories.  Fuel cars currently run most equipment at 12V.   Consequently electric cars also have 12V lead acid batteries to run ancillaries which have historically used this potential.   I cannot conceive  that when petrol and diesel car sales are overtaken by the sales of electrical vehicles, the latter will have three voltage rails.  I predict that the 12V system will eventually become obsolete in the same way that the 6V system became obsolete on cars in the 1950’s when starter motors became reliable and cars no longer needed starting handles.

This article was written by John Silvester.  Researchers are free to refer the content of this article providing the source of the material is mentioned. 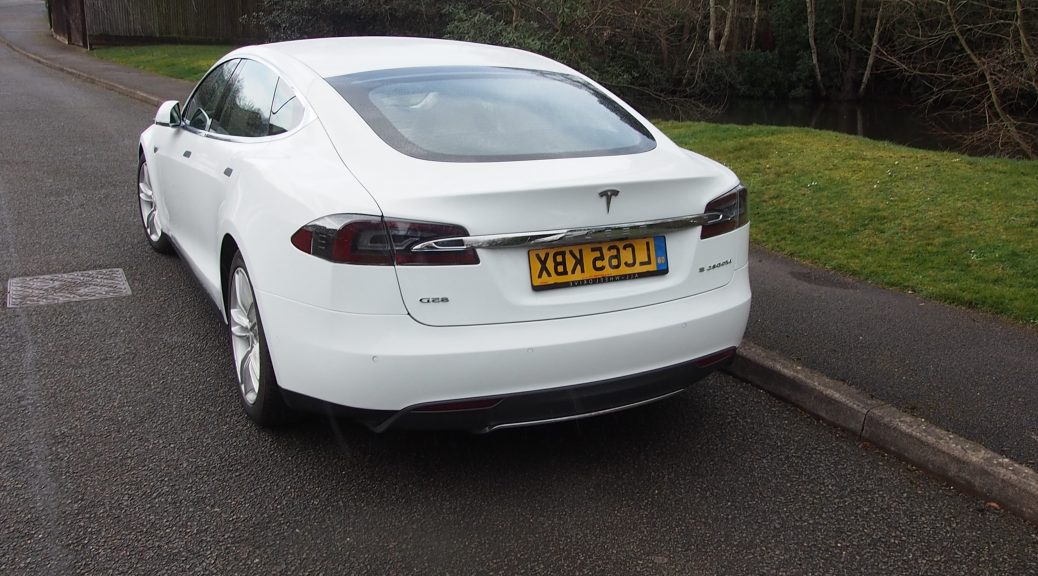