The government has stopped governing and parties of all persuasions will be ramping up the propaganda to get us to vote for them next month. No doubt those charged with corruption willl be making a last raid on the offices we have provided for them and making off with anything they can lay their hands upon. Ebay will be busy!
When driving around the locality I see how our taxes have been squandered. Here are a few examples… 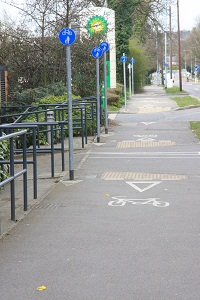 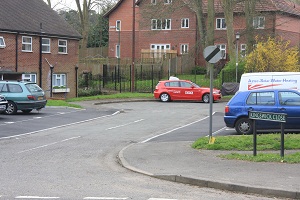 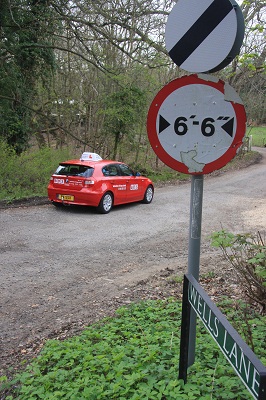 de-restricted sign on what is little more than a cart track!

Crazy waste or what?